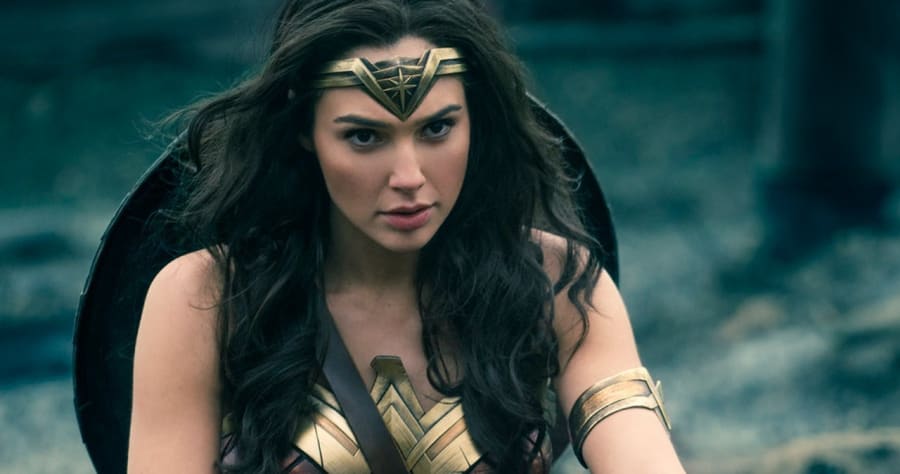 Over the weekend, the story broke that Gal Gadot refused to sign on to play Wonder Woman again unless Warner Bros. made sure that disgraced producer Brett Ratner was taken off the project.

Today, however, Warner Bros. is denying that Gadot made that kind of an ultimatum. “It’s false,” an unnamed Warner Bros. spokesperson told Business Insider about the story that originated with Page Six.

Why not? Because she didn’t have to. Ratner’s deal with the studio will have expired by the time “Wonder Woman 2” starts filming, according to Business Insider.

After being accused of inappropriate behavior by numerous women including Olivia Munn and Natasha Henstridge, Ratner announced he would “step away” from his work at the studio. That includes scrapping a planned Hugh Hefner biopic in which Jared Leto would have played the late Playboy founder.

Despite (reportedly) not having had to make that “me or him” demand, Gadot has made her stance clear when it comes to working with sexual harassers: She declined to present Ratner with an award a month before the allegations were made public in the L.A. Times.

Page Six had quoted a Gadot pal as saying, “She’s tough and stands by her principles. She also knows the best way to hit people like Brett Ratner is in the wallet. She also knows that Warner Bros. has to side with her on this issue as it develops. They can’t have a movie rooted in women’s empowerment being part-financed by a man ­accused of sexual misconduct against women.”

Either way, it looks like Ratner is indeed out of the “Wonder Woman” business. Especially as more women, including “X-Men: The Last Stand” star Ellen Page, come forward about his harassment.