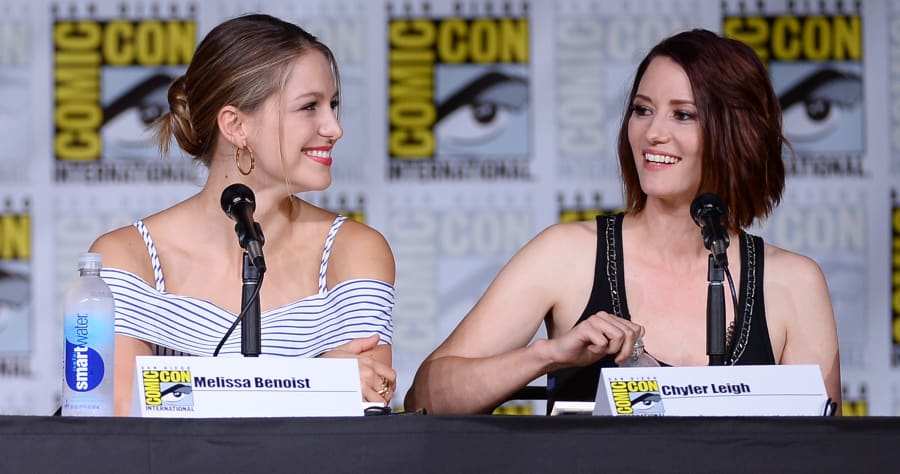 “Supergirl” stars Melissa Benoist and Chyler Leigh, and “Arrow” star Emily Bett Rickards are hoping for a change in the culture.

They posted to social media shortly after Variety released a report on allegations of inappropriate behavior by Arrowverse executive producer Andrew Kreisberg. According to Variety’s report, 15 women and four men came forward with allegations of sexual harassment and inappropriate physical contact by Kreisberg over a period of years.

Here’s a piece of that report:

“According to sources who either witnessed this behavior or were subjected to it, Kreisberg is accused of frequently touching people without their permission, asking for massages from uncomfortable female staff members, and kissing women without asking. Almost every source cites a constant stream of sexualized comments about women’s appearances, their clothes, and their perceived desirability.”

One woman said, “The workplace feels unsafe,” and another woman added, “He scares people.” None of the sources — all unnamed — went to HR, “because it seems like nothing’s been enforced.” But as word of Variety’s report spread, the outlet said human resources began interviewing women on the producer’s staff. 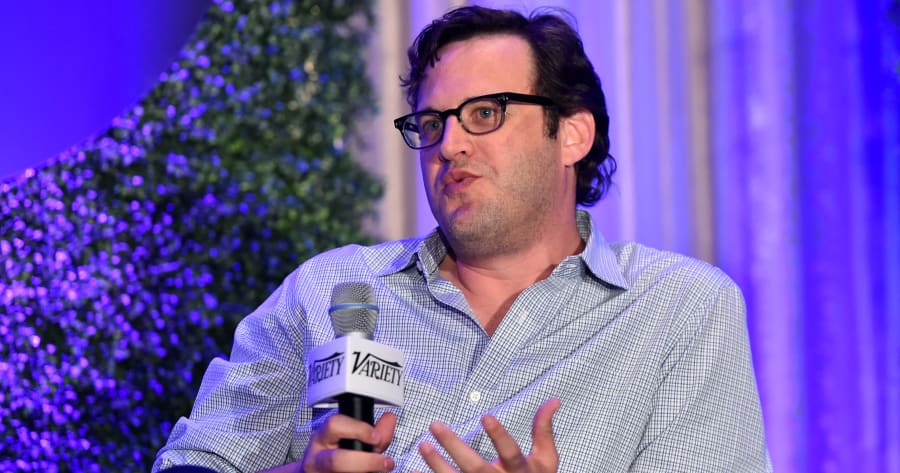 “I have made comments on women’s appearances and clothes in my capacity as an executive producer, but they were not sexualized. Like many people, I have given someone a non-sexual hug or kiss on the cheek.”

Warner Bros. TV Group told Variety in a statement that Kreisberg was suspended as they conducted an internal investigation:

“We take all allegations of misconduct extremely seriously, and are committed to creating a safe working environment for our employees and everyone involved in our productions.”

Melissa Benoist plays Kara Danvers/Supergirl herself, and without referencing Kreisberg by name, she shared this post on the harassment culture:

Emily Bett Rickards, who plays Felicity Smoak across “Arrow,” “The Flash,” “Vixen,” and “Legends of Tomorrow,” also spoke up: