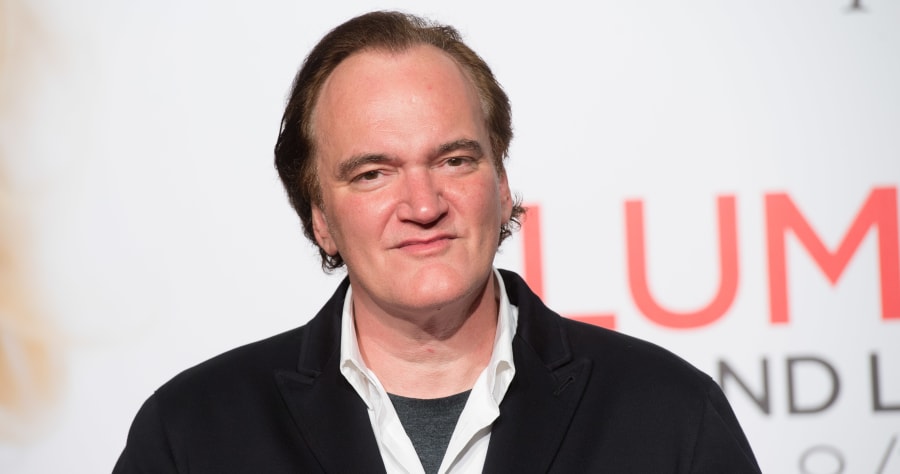 Quentin Tarantino‘s next movie is going to be about more than infamous cult leader Charles Manson, the director tells IndieWire.

That doesn’t mean that Manson and the notorious murder of Sharon Tate won’t be in the film: Margot Robbie is rumored to be in the running to play the doomed actress.

But it could also cover a lot of other things that happened in 1969. That includes the moon landing, Doors lead singer Jim Morrison being arrested for indecent exposure, the opening of X-rated Best Picture Winner “Midnight Cowboy,” and the debut of “Scooby-Doo, Where Are You?” and “The Brady Bunch,” for starters.

Tarantino is currently looking for a new distributor for his upcoming ninth film. Since his first film, 1992’s Reservoir Dogs,” Harvey Weinstein had backed all of Tarantino’s movies. He just met with five studios (but not Disney), he told IndieWire. “It’s a level playing field,” he said of who might be his new distribution partner.