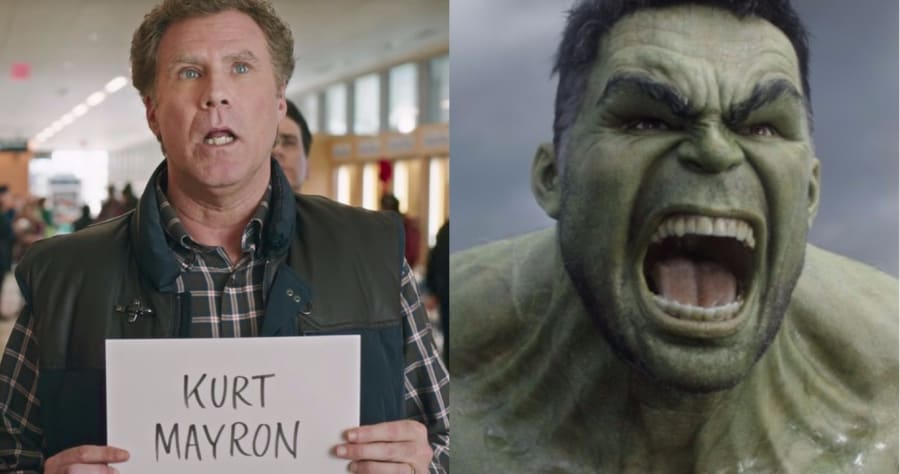 The figure give the third Thor movie the 29th highest second weekend of all time and the fifth best of 2017. It also took in nearly the combined total of the two new titles — Paramount’s family comedy “Daddy’s Home 2,” with $30 million from 3,575 sites and Fox’s mystery “Murder on the Orient Express” with $28.2 million at 3,341 venues.

“Thor: Ragnarok,” starring Chris Hemsworth and directed by Taika Waititi, declined 54% from its $122.7 million opening last weekend and is already the ninth highest domestic grosser of 2017 with $211.6 million in its first 10 days. It’s also been a stellar international performer with $438 million in less than three weeks — topping $650 million worldwide.

The movie has reversed a box office slump that persisted through October and left 2017’s overall domestic moviegoing down 5% from last year at $9.14 billion as of Sunday. With Warner Bros.’ “Justice League” opening next weekend, Disney-Pixar’s “Coco” on Nov. 22 and “Star Wars: The Last Jedi” launching on Dec. 15, the industry is now poised to end the year on an upbeat note. The overall weekend totaled about $148 million, down 6% from the same frame in 2016, according to comScore.

“Now it will take the dream team of ‘Justice League,’ ‘Coco’ and of course ‘The Last Jedi’ and a host of other films big and small to rally the industry toward a year end total that could rival last year’s record $11.4 billion,” said Paul Dergarabedian, senior media analyst at comScore. “The clock is ticking and there’s not a lot of time left on the calendar to make up the difference.”

“Daddy’s Home 2” is performing at the high end of recent forecasts and is finishing about 23% below the original’s $38.7 million opening in 2015. Mark Wahlberg and Will Ferrell reprise their roles as fathers co-parenting the children of Wahlberg’s character who struggle to cope when their fathers, played by Mel Gibson and John Lithgow, arrive during the holiday season. The film carries a $70 million budget.

The original went on to gross $150 million domestically. Paramount’s distribution president Kyle Davies pointed to an A- CinemaScore as an indication that the “Daddy’s Home 2” is resonating with all demographics — and should perform well in coming weeks. “We are well-positioned heading into the holiday season with a movie for audiences from 8 to 80,” he added. “Murder on the Orient Express” has also launched above expectations. Kenneth Branagh stars as detective Hercule Poirot in the latest adaptation of Agatha Christie’s story of a murder mystery on a luxury train in the 1930s. The cast has plenty of star power with Johnny Depp, Josh Gad, Michelle Pfeiffer, Penelope Cruz, Willem Dafoe, “Hamilton’s” Leslie Odom Jr., and “Star Wars: The Force Awakens” actress Daisy Ridley.

“Murder on the Orient Express,” which has a $55 million budget, also pulled in $45.8 million in 25,903 international screens, lifting its overseas total to $57.2 million.

STXfilms’ “A Bad Moms Christmas” finished fourth with $11.5 million at 3,615 locations in its second weekend, showing impressive holding power with a decline of only 31%. The film has grossed nearly $40 million in its first 12 days.